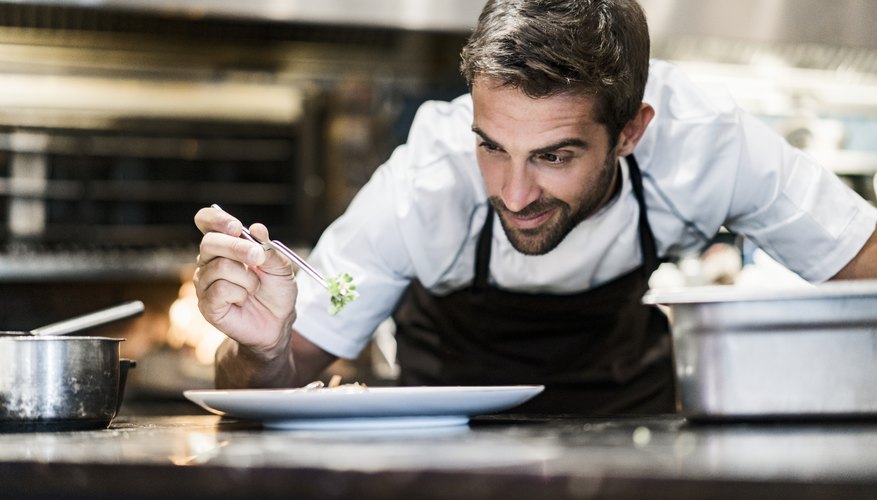 As with many statistics, there’s no single agreed-upon profit margin for the restaurant industry; conclusions (or educated guesses) vary from source to source. What’s clear though and is widely agreed upon, when you look at various estimates for restaurants of every kind, from fast food to fine dining, is that profits in the restaurant industry are unusually thin.

Gross profit, is what is left after you deduct the direct costs of goods sold – such as food costs and labor costs directly associated with preparation and serving. It’s a useful statistic for professionals evaluating a restaurant’s efficiency and profitability, but it’s not at all the same thing as net profit – which includes all costs – among them are administrative expenses, building costs, taxes and interest. Net profit is what you put in your pocket.

When you want to know whether a restaurant is likely to succeed or go under, the best first place to look is at its net profit margin. If the net profit margin is 10 percent – this means that out of every dollar the customer spends – the restaurant pays 90 cents for all expenses, and retains ten cents in profit – which, incidentally, isn’t at all bad. The average net profit margin for all S&P 500 companies is a little over 8 percent.

The range of net margins in the fast food industry are quite wide. A few chains, especially McDonald’s, have very healthy net margins. In 2017 , the average net profit margin for all McDonald’s restaurants was over 22 percent. Among all franchises, however, net margins are drastically lower.

In 2012, for example, when McDonald’s had a net profit margin of just under 20 percent; Burger King’s net margin was less than a third of that and another big chain; Wendy’s, had a scary thin 0.3 percent. This is very bad, but the fast food industry average for 2012 was only somewhat better, at 2.4 percent, a very thin margin that leaves little room for error.

Casual dining, as it used to be called, is now commonly divided into two categories: fast casual and casual, sometimes called «family style.»

Fast Casual restaurants include Chipotle, Shake Shack and similar chains where you order at the counter, sometimes having the food brought to the table, sometimes carrying at least part of your meal to the table yourself. It’s often said that fast casual restaurants are distinguished from fast food chains by their healthier menus, but that may be more an aspiration than an actual difference.

In 2013, the fast casual segment of the restaurant industry had an average net profit margin of 6 percent. Overall, the fast-casual and casual segments together also averaged 6 percent net profit margins. To put this in context, this is a little more than 2 percent worse than the average of all S&P 500 companies, but nearly three times better than the fast food segment.

In 2017, full-service restaurants had average profit margins of 6.1 percent, essentially the same margin as fast-casual and casual restaurants.

I am a retired Registered Investment Advisor with 12 years experience as head of an investment management firm. I also have a Ph.D. in English and have written more than 4,000 articles for regional and national publications.

Swedish
Back to Login